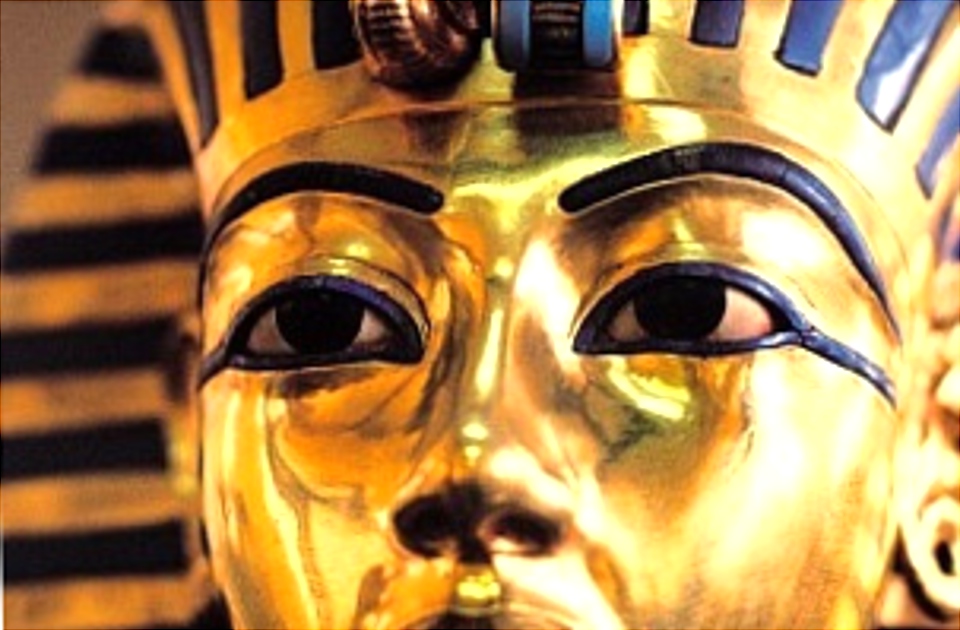 This presentation allows us to look at ordinary egyptians instead of the Pharaohs.

Ka was a tomb builder to the pharaohs he and his wife Merit have a special place in egyptian history, their story and life and death and the discovery of their tomb and its contents make for a breathtaking story. A really special presentation.

there are discounts for return visits see the price list.﻿

KA leader of the team of the tomb builders living in the workmen’s village at Deir el-Medina but his title at death was Chief Foreman of the Tomb Builders, and Overseer of Construction. He is known to have designed and supervised the construction of the tombs of three eighteenth dynasty pharaohs, Amenhotep II, Tuthmosis IV and Amenhotep III. All Kha’s constructions were dedicated to Hathor. He was highly regarded by his royal masters and his tomb contains
precious objects with which they had rewarded him.

In Kha and Merit’s day Deir el-Medina was not the isolated and seemingly unique place it seems to be now.

Kha and Merit’s tomb is one to have survived intact at Deir el-Medina. It was separated from his mortuary temple, found in 1824, and lay undiscovered until 1906, when the superintendent of the Turin Museum, Ernesto Schiaperelli, found it. He removed the entire contents within three
days, to prevent looting, and transported it to Italy. Because it was found intact, it provides amazing details of the life of Kha and Merit.
Kha’s scribal tools are there as well as mathematical instruments and a
gold cubit measure, and Merit’s wig box and cosmetic chest. There is also so much furniture, bedding and food offerings, that we are able to learn a great deal of what everyday life might have been like in their house in the village.

You can call us on the following number